UK Prime Minister Rishi Sunak is set to host his Irish counterpart Micheal Martin, to have talks on how to end a dispute over post-Brexit trade in Northern Ireland. Both leaders met with signs to defrost the frosty ties and issues that have paralysed politics in Northern Ireland and put London at loggerheads with Brussels. As a result of the renewed commitment to resolve the row, Sunak will be the first UK prime minister to open the British-Irish Council summit since it was last opened in 2007.

The Northern Ireland Protocol was signed separately from the Brexit trade and cooperation deal that led to the UK leaving the European Union in January 2021 and its implementation has proven to be the cause for disagreement between the EU, member state Ireland and the UK. 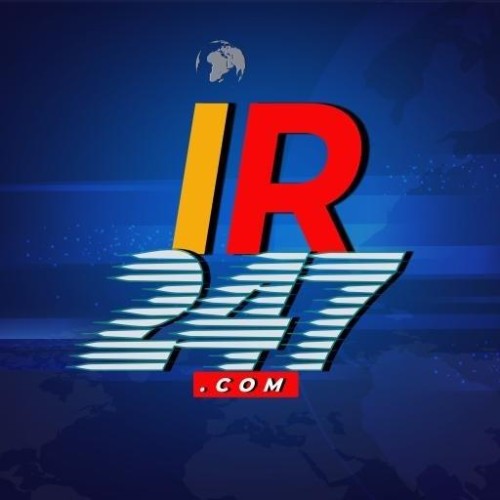